What is Java Runnable Interface?

Powered by
Scientific Programmer
Mon, 24-Feb-2020
In this Runnable tutorial, we will implement a Java's Runnable Interface. 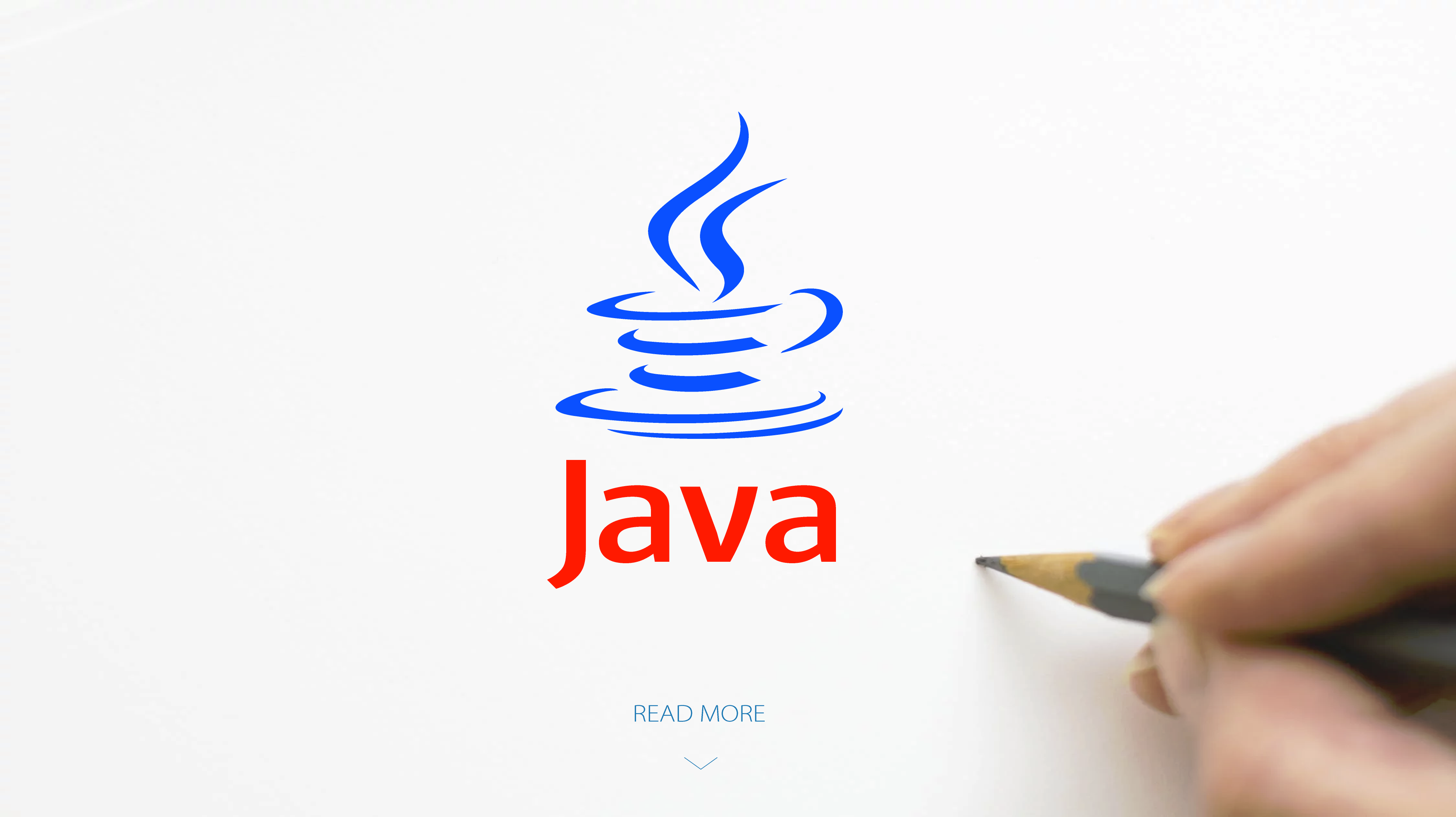 A Runnable is basically a type of class (Runnable is an Interface) that can be put into a thread, describing what the thread is supposed to do. The java.lang.Runnable is an interface that is to be implemented by the class whose instances are intended to be executed by a thread. There are two ways to start a new Thread – Subclass Thread and implements the Runnable interface. There is no need for subclassing Thread when the task can be done by overriding only run() method of Runnable.

The Runnable Interface requires of the class to implement the method run() like so:

If you did not have the Runnable interface, the Thread class, which is responsible to execute your stuff in the other thread, would not have the promise to find a run() method in your class, so you could get errors. That is why you need to implement the interface.

Output shows two active threads in the program – main thread and Thread-0, main method is executed by the Main thread but invoking start on RunnableImpl creates and starts a new thread – Thread-0

How did it work?

Java Runnable can be used without even making a new Thread. It's basically your basic interface with a single method, run() that can be called. If you make a new Thread with runnable as it's parameter, it will call the run() method in a new Thread.

However, there are differences between Thread class and Runnable interface based on their performance, memory usage, and composition.

More articles in this catoegory.

Java
What is Java Runnable Interface?

In this Runnable tutorial, we will implement a Java's Runnable Interface.