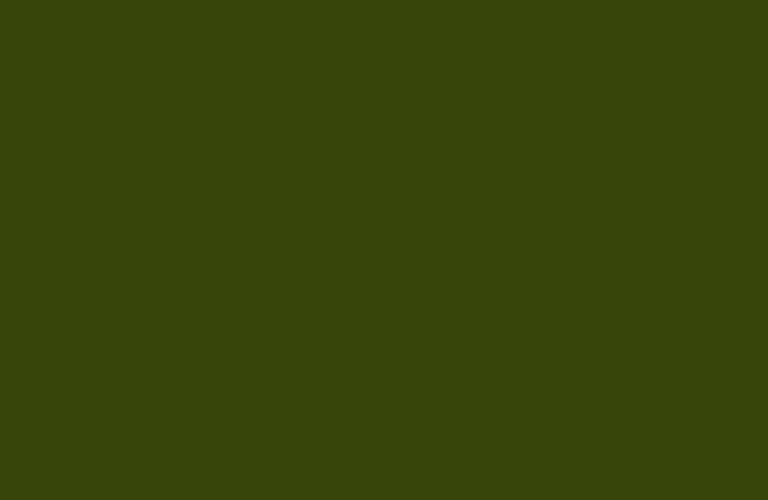 Thank you for joining me again as we get started on section five private virtual clouds. Our first lesson is 101 networking. So we're going to do an overview and do a network-to-neighborhood comparison, trying to take something we're all pretty familiar with and express the idea. After we have checked the definition, we will then do a network visualisation.

So let's go ahead and get started. So this is a neighborhood. In this neighborhood, we have houses and the houses are connected together by roads. These roads have cars that traverse them in order to get from point A to point B. So if this is my house here and I wanted to go visit, say someone in this house over here, then I would get in my car and I would drive across this roadway over to my friend's house.

And then you take that main street or many different streets to get to your friend's neighborhood. Well, it's the same with the data. When the data is on an individual network, it can traverse through the different parts of its own local network and move data between the different computers that might exist on that network. But when the data needs to be sent to a remote network, it has to leave the neighborhood or leave the network.

This will be your internet service provider's network, and it transverses those other networks until it finally gets to its destination network, where it's then passed off to the computer that the data was intended for. And then we have the individual computers, which are basically these houses that represent the computers on the network.

You may wonder! It's not an exact 100% comparison, for as far scenario goes, but it gives you a good idea of how a network can be used to allow the computers to communicate with each other.

Now let's take a look at what this looks like on an actual network diagram. This is a pretty simplistic diagram, but it will allow us to get the concept. So we have these multiple computers, and remember the computers represent houses on your network.

Switches are not IPs

Then we have the switches. So think of the switches as the actual roads within our neighborhood, and the router is the point where the data goes to leave our network and it will cross our internet service provider's network on the way to its ultimate destination. So the router is kind of like the street you turn on to when you enter and exit your neighborhood. So let's walk through a quick example.

We have computer A, computer A wants to talk to computer C down here, it will say, hey, computer C I have some data for you. The data is going to cross through this switch. It's going to cross over through this other switch down here to where computer C is actually located. So if the traffic is local meaning that it's destined for other computers on the same network, then it may cross the switches, but it's not going to go through the router at this point. If we want to send traffic off to a different network, then that traffic would actually cross the router to go off to its destination. So I know this is really an oversimplification of what networks are, but I want to take the time for those of you who are pretty new to all of this to have some type of a visualization that can help you relate to the basic concepts of a network. Thanks for watching. I'll see you in the next lesson.